The third incarnation of Quake, which redefined (again) the way people looked at (and played) online games and which makes Unreal Tournament look like a high school physics simulation with stop-motion animation.

I used to run a games portal called accao.net a long, long while ago, and still rate running through q3dm6 with rockets exploding all around me as one of the most fun experiences I’ve ever had in gaming. 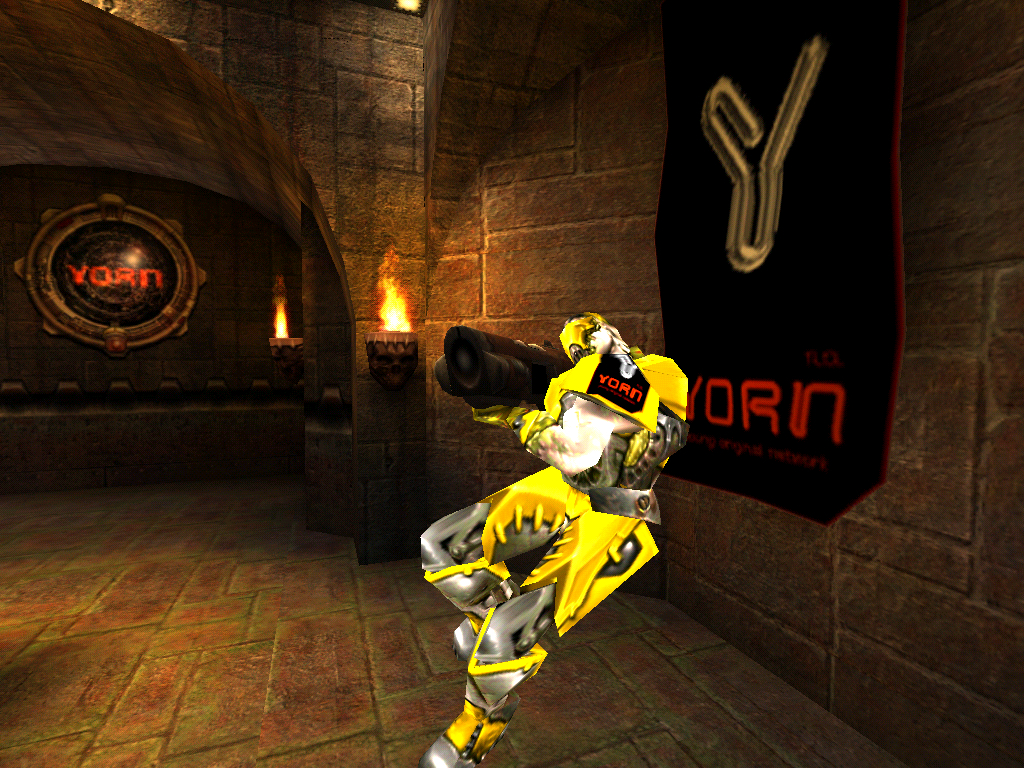 Back in 2001, I created a skin pack for the Visor model with two extra colors (green and yellow) and some level texture changes that we used for a Yorn co-branded tournament at the Internet World 2001 event in Lisbon.

I even did banner ads:

…and the year before, we gave away a scooter: 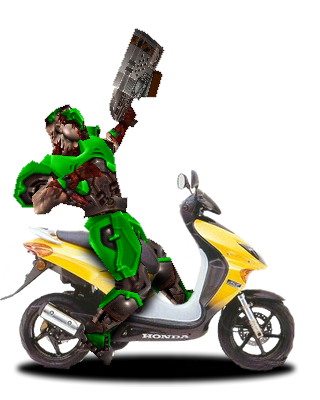 ← Minimal Service TurboGears - off the Rails? →